The Best Choices for the Rubbish Removal Processes 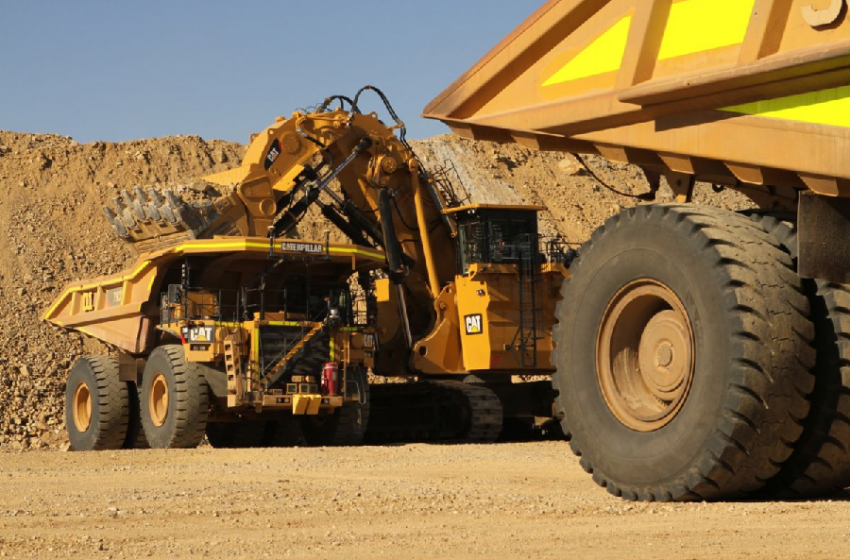 These Pieces Of Equipment Are Essential To The Mining Industry

One of the most important tasks for any mining company is digging. Shovels and excavators are used for this task. Electric rope shovels are a popular choice for many mining companies. These are huge machines with an enormous payload capability. As the name implies, this type of shovel is electrically powered. It consists of a large “bucket” attached to a crane. Steel ropes are used to move the bucket. Electric rope shovels can dig through extremely hard surfaces and can handle payloads of several tons. The other popular choice for digging/excavation is a hydraulic excavator. Hydraulic excavators are also capable of digging through hard surfaces and lifting massive payloads. Unlike electric rope shovels, the arm and bucket are powered by hydraulic fluid. Hydraulic excavators are a common sight on most mines in the U.S.

Drills are also among the most common pieces of mining equipment. Drills are primarily used for underground mining (the process of removing ores or minerals that are located far below the earth’s surface).  For the most part, drills are used for digging deep holes that explosives are placed into (blasting tools are also essential to most types of mining). These explosives free up the ores or minerals so that they can be removed using an excavator/digger. Drills are also used to create holes that underground miners can enter in order to do their work. Much of the mining that is done today would not be possible without the help of drills.