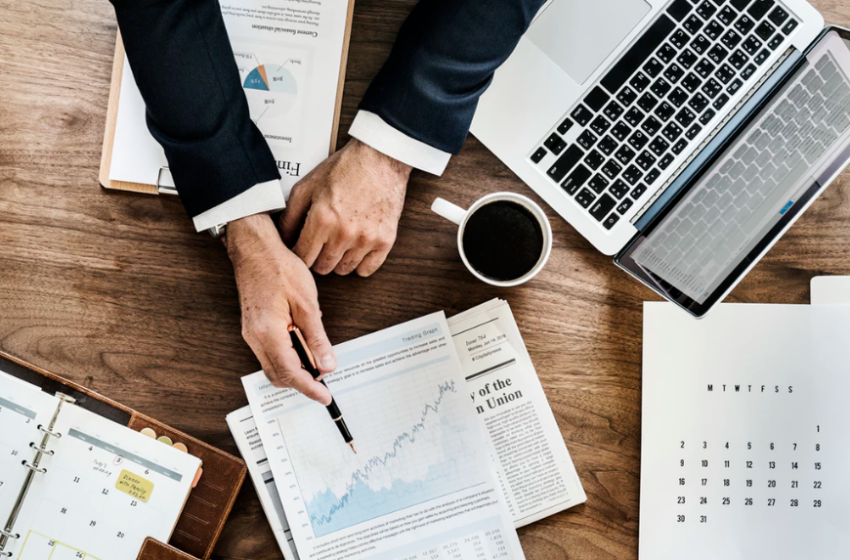 It doesn’t take a genius to understand one of the most basic tenets of investing: Find a startup with massive growth potential and invest early.

This truth has been proven over and over by the greatest minds in investing, from Warren Buffett to Peter Thiel to Brian O’Malle.

It sounds relatively simple, except for the part where you need to choose the startup that succeeds — and not the other dozen that fail. The investors who succeed at this don’t rely on luck. Rather, they develop their knowledge of specific industries and then use their best judgment to pick the company that they believe is most likely to succeed, usually by starting small in an untapped market.

If you’re interested in investing in early-stage companies, here are some tips from some of the best in the business.

In order to invest with confidence, you first want to determine what you feel passionate about, preferably something in which you also have a degree of knowledge.

This should be something that you love to talk about and read about. You should feel committed to learning about this subject over the long term and become as knowledgeable as possible. The smarter you are about the industry, the more likely you’ll be able to invest wisely in it.

Peter Thiel, for example, became one of the most well-known investors of the 21st century by leveraging his understanding of technology, banking and finance. He co-founded PayPal and Palantir and was an early investor in Facebook, LinkedIn, Yelp and Lyft, among many others.

Once an investor has developed the knowledge of their niche, Thiel said they should find early-stage companies that are trying to do something different, usually through a disruptive business model.

“The most successful companies make the core progression – to first dominate a specific niche and then scale to adjacent markets – a part of their founding narrative,” Thiel told the Economic Times.

Once you have developed your niche understanding, it’s equally important to understand how that niche industry fits into the bigger picture of economic changes.

For example, inflation has become an increasing problem in countries around the world, including in the US. An investor who is savvy with the blockchain industry might then choose a startup aimed at decentralized finance (DeFi), which uses the blockchain to offer financial transactions that provide better-than-average returns without a bank.

In fact, that’s exactly what Sheldon Inwentash said in a recent interview. A Canadian investor that Beyond Exclamation recently named one of the Top 10 Most Inspiring CEOs, Inwentash has achieved success with his company ThreeD Capital by investing in early-stage companies aimed at disruptive technologies.

“We invest in micro-companies that fit into our macro picture of the world,” Sheldon Inwentash said in the interview. “The risk is that the world is not yet as clear in front of you, but the reward can be spectacular.”

Once you have picked your niche and a handful of companies you think have potential, it’s time to start reviewing the details of the pitches.

Normally, companies prepare investment pitches to be reviewed by potential investors. It’s an opportunity for the entrepreneur or CEO in charge to explain their strategy, both short term and long term, and provide projections for the likely trajectory of the company’s product or service.

“If you are a new investor, you’re going to want to see many deals before pulling the trigger on any of them,” said Ed Roman, the managing director of Hack VC. “Try to learn as much as you can about the market before investing.”

While investing is always a risky business, this might be one of the best times in history to invest in an early-stage business. Technology is revolutionizing industries all over the world, and it seems clear that the trend will continue for many years to come.

As always with investing, there’s no time like the present.