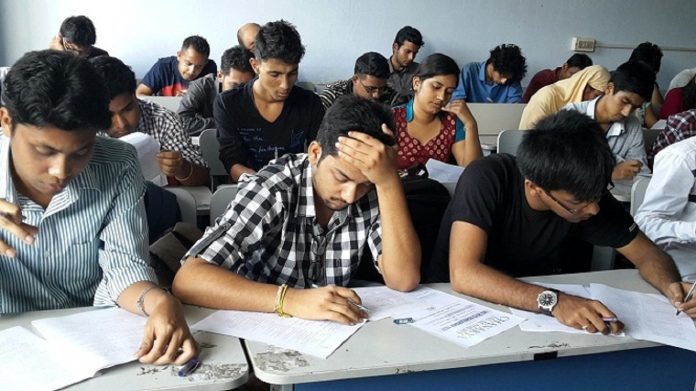 India is one of the highly populated countries. Women comprise nearly half of the population. Yet they are deprived of many fundamental rights, even education. Child marriage, infanticide is still rampant in rural India. An individual is truly empowered when he or she is exposed to education. Swami Vivekananda said, “Education is the manifestation of perfection, which already exists in man”. Tap here to learn more

Let us trod back to the past to know about personalities who started women’s education in India.

Raja Rammohan Roy was the first amongst the intelligentsia who realised the significance of introducing Western education in India. He strongly believed that women should be entitled to education and must have equal opportunities as their male counterparts. He argued with the naysayers citing the examples of women scholars such as Gargi, Maitreyi, Leelabati who formed the core of Hindu traditions. He established many schools and colleges for women. He tried to influence the upper-class Hindu society to let their women come out of the shell of conservative stereotypes. He created examples for many other influencers to come in future.

Iswar Chandra Vidyasagar was among the first notable persons who started women’s education in India. He realised that the reformation should have an immediate effect on the grass-root level. He worked tirelessly throughout his life for women education and rights. He led door-to-door campaigns asking families to allow their daughters to go to school. He established 35 girls’ schools across Bengal. He also played an instrumental role in the formation of Bethune School in 1849, the first permanent girls’ school in India.

Hailing from the Dalit background, Jyotirao Phule and Savitribai Phule realised the miserable pain of the lack of education and opportunities. In a society inflicted with a rigid caste system, the Phule family worked diligently in and across Pune to promote women’s education. Savitribai Phule took charge of many women’s schools, some of them were night schools as well to make sure that no one misses out on the opportunity because they must work to earn during the day. Phule opened the first girls’ school in 1848 with nine students. Since then, the Phule couple had worked persistently to bring the lower and deprived classes to the light of education. They were the first Dalits who started women’s education in India.

Although Christian Missionaries are infamous for converting many backward classes to Christian, their contribution in the field of women’s education is undeniable. Not only Christian Missionaries but also many individuals devoted their lives to promoting women literacy. David Hare, Derozio, William Carey are a few of them who worked to spread education among women.

Periyar E.V. Ramaswamy was a master of ancient Tamil scriptures. He fought for women’s education throughout his life taking references from Tamil literature which speaks about women rights. As one of the pioneers who started women’s education in India, his contribution is immense. However, he emphasised more on vocational training of women. He firmly believed that women are entitled to job-oriented education and hence he established nursing and engineering institutions for women in Trichy and Thanjavur.

Dr B.R. Ambedkar is considered the father of the Indian Constitution. But he fought for the rights of Dalits and women during the course of his lifetime. He had once mentioned, “I measure the progress of a community by the degree of progress which women have achieved”. He had also emphasised women empowerment as he believed it was necessary for social emancipation.