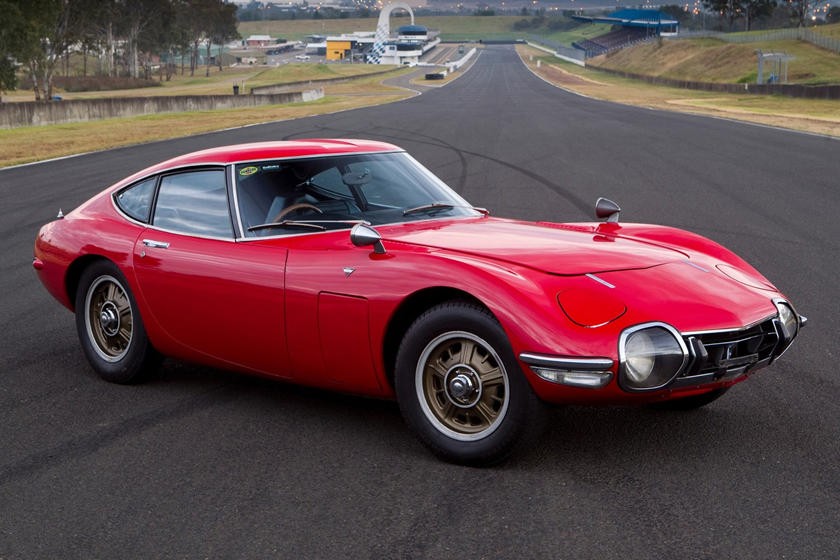 Customers looking for a fuel-efficient car will mostly turn to a Japanese brand like Honda or Toyota. These Japanese automakers have built a solid reputation with cars that extract maximum value from every drop of fuel it utilizes.

Let’s take a look at some popular fuel efficient cars that come out of the Japanese car manufacturers’ stable.

The car gave an astonishing 58 miles per gallon on city roads. The unique and cutting-edge technology of the 1.8-liter hybrid petrol engine made it an instant favorite among people.

Honda had a clear idea of the Japanese market and therefore manufactured a car that many would like. The 2019 Honda Accord Sport Hybrid was a brilliant feat of Japanese technology.

Toyota made back to back headlines with their new fuel-efficient vehicles being a massive hit in the market. The 2017 Toyota Camry Hybrid LE had a robust 2.5 liters hybrid engine. The fuel economy was 42 miles per gallon for city drives.

The highway mileage of Camry Hybrid LE was 38 miles per gallon. The 2018 Toyota Camry also had a fuel economy of 34 miles per gallon. For the comfort of passengers, this 2.5-liter hybrid engine was powered by an automatic CVT transmission.

This small electric vehicle did surprise the entire market after being launched. This affordable, family-friendly vehicle was a hatchback that was powered by a 30 KW battery. This battery then provided the car with 107 horsepower, which gave a surprising top speed of 150 kilometers per hour of charge.

At the time, it was faster than most electric cars making it quite famous for its functionalities. The design of the car was also not like a typical boxcar but also had a unique design. The car had a dynamic smart driving experience and was also considered pretty safe.

Mazda CX-5 was one of the bestselling automobiles on the Japanese market. Considering the fuel efficiency of an SUV, no wonder it made such a significant impact on the market.

Customers corroborate the value for money deal they get when they go for such fuel-efficient cars available from Japanese auto manufacturers. Make sure to keep them in mind when you step out to search for your next vehicle.