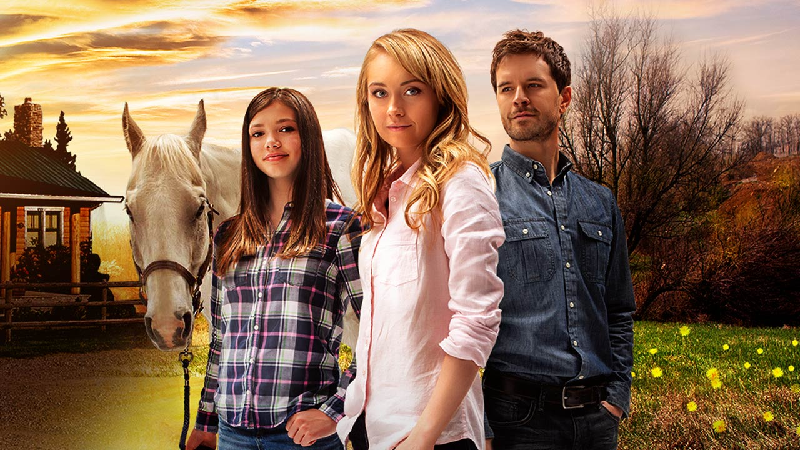 Canada might be a place for all your fantasies, but tons of movies might depict it as a form of entertainment ground. Actions, cinematic scenes, and a place for sports, Canada are may not be what you experience in the movies. But it is more. As for film lovers, there is a separate fan base that accepts this theory of country love and Canada stands out of the competition. Made Nous is a new media campaign that celebrates the work of CanCon (Canadian Content) in film, television, video games and digital entertainment, both at home and abroad. Our words won’t prove that to you precisely but our list of these incredible five films that will make you fall in love with Canada will be enough.

Medical issues can be life-threatening and once you find that out about yourself with a nonrecoverable option on the hike, it is time to leave everything and find your life’s meaning at the end. One Week focuses on this story about a man played by Joshua Jackson after being diagnosed with cancer, goes on to cross-Canada journey on a bike from Toronto to Vancouver islands, and assumes stops at many places. If you don’t love Canada at all, this movie is your ticket to eliminate your hate.

Scott Pilgrim vs. the world:

The movie is well based on the graphic novel series by Bryan Lee O’Malley, it’s about the attempt of slacker bass guitarist Scott (Michael Cera) to win his dream girl’s affection by defeating her seven exes at a stretch and woo her against all seven of them. Instead of highlighting glamorous city places like as the CN Tower, the film demonstrates the true Canadian love by emphasizing spots dear to young locals, such as Casa Loma and food stalls.

This should surely make you fall in love with Canada in a second with the environment being more lovely and nostalgic along with a class-leading story that doesn’t lose out in the ends. Oh yes, the movie is based on a mountain in Canada where a tragic accident occurred and killed 14 children and one of them had a very typical and different kind of damage done that had to be justified.

Our list wont never ends with a family love movie at the end, that too in Canada, where family relationships seem for a better choice of story. Well, the movie bases on a person named Quoyle, who moves with this daughter from town to his ancestral home, and then he gets another tragic happening and his life takes a turn. Save your gist for the movies, as it is not what it appears to be.

Based on the beauty of Ontario City, this movie shivers on the ride of two cops who try their best to put their differences away and stop together with a killer on the loose. The movie based on a great buddy comedy-thriller and is directed by Eric Canuel offers insights into cultural stereotypes by exploiting the opposing crime-fighting styles of two cops that don’t get so easy on others. Aside, Bon cop bad cop should precise you of any fun leading in a dark direction for good.