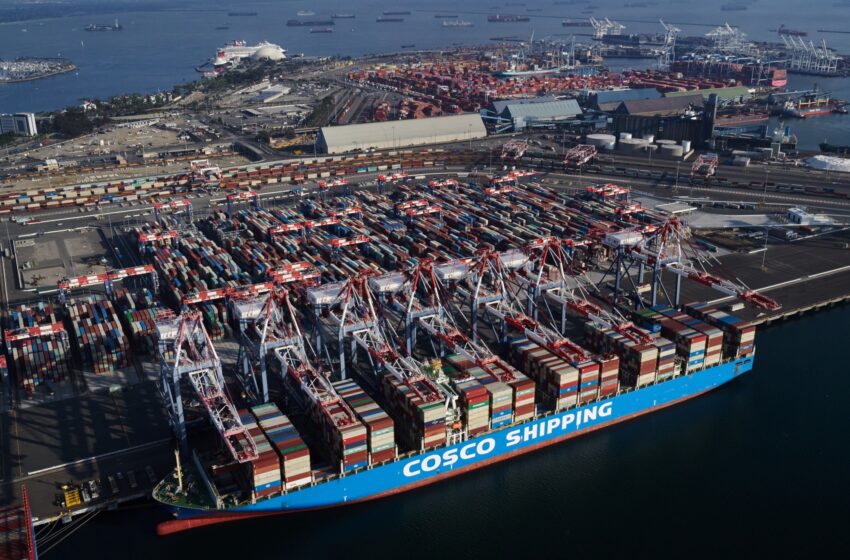 The Russia-Ukraine War has had the greatest impact on air travel since several airlines have decreased or ceased flights between Europe and Asia. As the Ukrainian and Russian airspaces are now restricted, those that maintained operations had to use longer aviation routes. Airlines’ extended air routes necessitated increased fuel consumption, which increased fuel costs and product prices.

There are no longer any safe overland routes for land freight through Russia, Belarus, and Ukraine to reach the European Union, China, and South Asia. Therefore, international freight forwarding company will have to employ other routes through the UAE, Serbia, Turkey, or Romania. Also, the customs brokerage firm must adjust to the various language hurdles and document processing processes.

The conflict in Ukraine has also compromised the safety of sea routes in the Sea of Azov and the Black Sea. Multiple commercial ships have been assaulted off the coast of Ukraine, rendering maritime freight unstable until the conflict’s conclusion. Although Russia and Ukraine just negotiated an agreement to enable grain supplies to pass through the Black Sea to reduce the possibility of a global famine, the situation remains precarious. Shephard Media stated that the provisional nature of the grain deal might not dramatically alter the existing security situation in the Black Sea; therefore, it may not be safe to set sail for the time being.

Air routes will become a more feasible choice for shippers and freight forwarders since maritime freight will also need alternate routes. The embargo on Taiwan has also restricted the remaining aviation routes. China has urged airlines not to fly in the regions around Taiwan where military drills are now being conducted. Even while air traffic has returned to normal, there is always the possibility of interruptions as military drills continue surrounding Taiwan. The prolonged military drills may signal a “new normal” for freight and shipping off Taiwan.

Read the infographic below from Excelsior Worldwide Freight Logistics to know how different conflicts affect the global shipping industry.