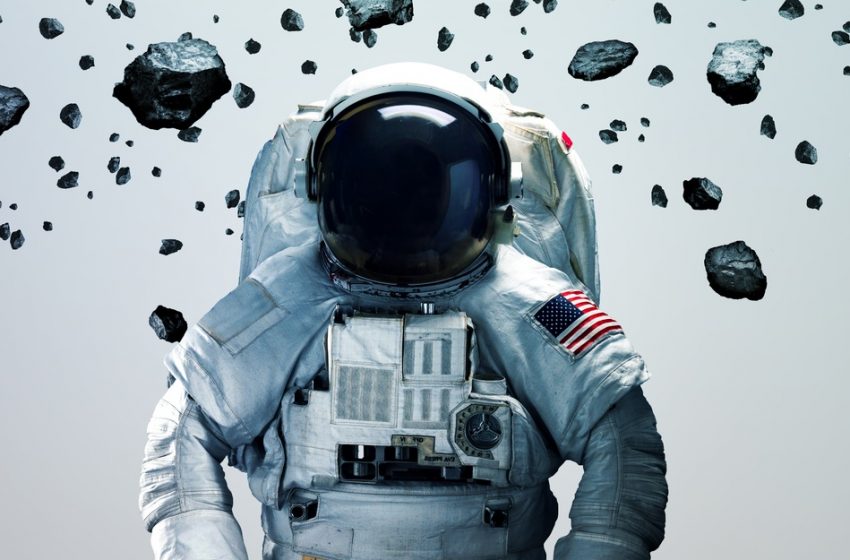 On April 2001, Dennis Tito, a US businessman, became the first space tourist to blast off the Earth’s atmosphere and spent about eight days in the outer space. The bulk of this time was spent aboard the International Space Station (ISS).

After Tito, six more space tourists, including Cirque du Soleil, also successfully toured the outer space. Now, more people are asking the big question, “How do I tour the space?” You only need three things which we are going to expound on in this post.

Raise the Right Amount of Money

If you are planning to go on a visit to the outer space, know that it is not going to be cheap.

Most of the companies charge millions of dollars to take you into space. When Tito first blast into space, he paid US $ 20 million. Likewise, you should also expect to pay tens of millions, especially if you will be taking longer out there in the space.

However, there is some good news because the growing competition in space tourism is fast pushing the cost down, said Andrey Bokarev.

For example, Virgin Galactic is charging as little as $250,000, which is way below the amount that Dennis Tito paid to go into the outer space onboard Russian Soyuz spacecraft. As more companies join the space tourism niche, you can expect the price to continue going down.

Today, it is true to say that space tourism is only getting started. At the start of the 20th century, particularly between 2000 and 2010, space tourism solely relied on the Russian Soyuz spacecraft to visit outer space. However, more companies are angling to join the niche. Today, you can book your space travel with some of these companies:

Go Through Appropriate Training before the Launch

Note that traveling to the outer space is different from visiting a sandy beach or a famous town because there are no gravitation forces up there. So, things such as walking, and eating, among others, are pretty different.

To ensure your moment in the outer space is enjoyable and valuable, space tourism companies take their clients for some pre-training. The coaching is designed to help you understand what to anticipate during the launch and when you get to the outer space.

Space tourism is the new thriller that no one wants to miss. So, if you can afford to pay and want the once in a lifetime thrill, several companies are willing to take you there. So, please select the best and participate in their scheduled training. From there, you will be ready to blast off into space!