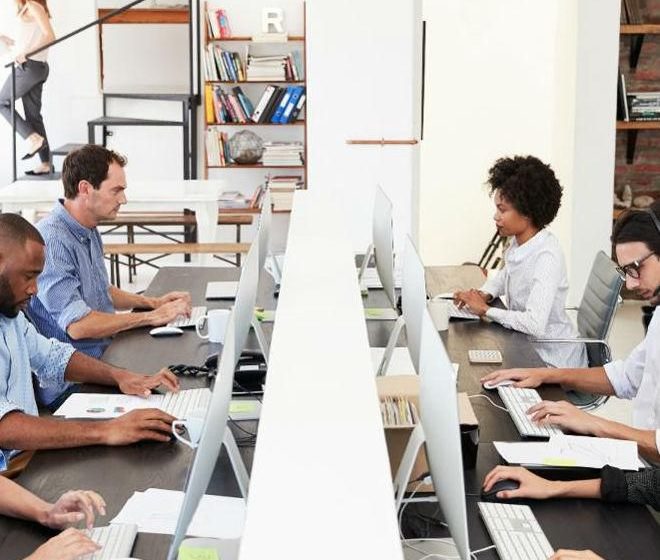 We have all heard about the word, “philanthropy” and we often associated names like Bill Gates and Warren Buffett with it. It is often perceived as a thing only the very rich and wealthy can do. Sir Winston Churchill British statesman, army officer, and writer remarked on it by saying “You make a living by what you get. You make a life by what you give.”

Endorsing the importance of philanthropy in our lives, and how it shapes our lives and others too, we can define it as acts of charity or other good works that help others or society as a whole. It can include an array of acts like donating money to a worthy cause, or volunteering time, effort, or other forms of altruism.

Philanthropy has more to it and is a culture in itself. Before we start discussing the importance of philanthropy and how it contributes to the growth of our society, let us delve deeper into understanding the idea behind what philanthropy is.

Philanthropy dates back to Greek philosopher Plato in 347 B.C. His will that Plato founded. The money helped students and faculty keep the academy running. Around 150 years later, Pliny the Younger contributed one-third of the funds for a Roman school for young boys. He instructed the fathers of the students to come up with the rest. The intention was to keep young Romans educated in the city rather than abroad.

Why is Philanthropy Important?

There is a growing number of scientific evidence that shows how philanthropy benefits not only the receiver but as well as the giver too in terms of well-being. According to research the following are positive effects of philanthropy.

A heightened sense of connection to others:

Philanthropy not only works to solve many social problems that we as a community face but also creates several opportunities in our today’s society. Philanthropy supports many projects and endeavors through which we can achieve the same and we can freely choose the people and projects to receive our support.

By acting on the proverb “Be the change you want to see” we can bring a positive change in our society where there is so much deprivation, poverty, and oppression as the gap between the rich is always stretching far. We can individually as well as collectively have a lot of positive and lasting change in the lives of those who are deprived of the very necessities and amenities like food clothing, shelter and education and health care.

When we give, we don’t only help the immediate recipient of our gift. We also spur a ripple effect of generosity through our community. Being philanthropic becomes a nature for those who give, as well as those around them, creating a network of known and unknown do-gooders, who care for society. Examples are not hard to find.

Through our philanthropy initiative, we can help the needy in more than one way. As this creates a ripple effect of generosity through our community. Being philanthropic is contagious and not only instills the nature of the giver but also inspires others around him to give selflessly and create a network of known and unknown do-gooders, who cares for the society and strive for being the change everyone talks about.

We can find many such examples like the work being done by Tom Kane, Chicago-based financial executive who serves as a Managing Director and Private Wealth Manager at Merrill Private Wealth Management.  Kane is a supporter of several local causes, including raising money for Friends of the IDF, the 100 Club of Chicago, Jewish Federation of Chicago, and the Western Golf Association Evan’s Scholars program, among others.