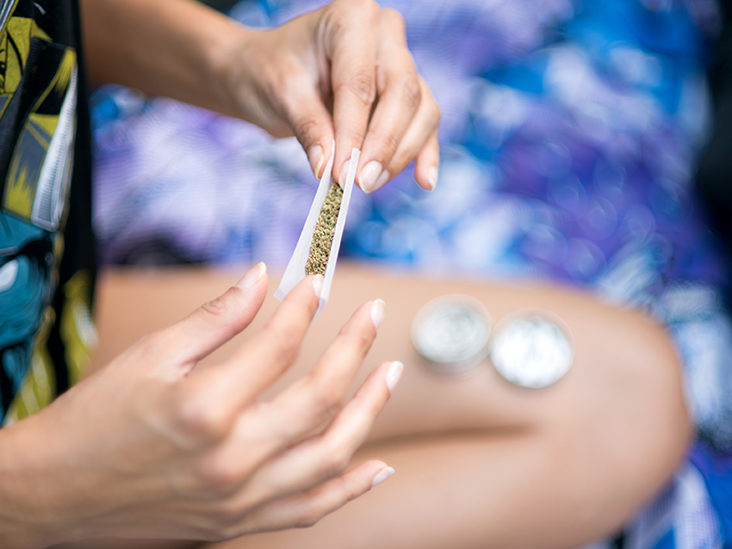 These issues obviously have a significant impact on the way we live in Australia and the way we interact with one another. It has been noted by many business people here that they have a tough time.

How can Australia counter the hysterical scare campaigns of Labor? Well, the prime minister has a good piece in the newspapers regarding this issue. He tells us that “it is important to be careful about comments that are made about our immigration policies and values,” as it is all part of the Labor “lies, lies, and more lies.” This comes at a time when the government’s own department head is being investigated for corruption.

Australia is one of the world leaders in deploying sophisticated and successful scare campaigns against drugs and other harmful substances. Australia has been a major player in global drug-related crime, with the overdose rate of prescription painkillers like OxyContin and Vicodin running rampant. It has been these symptoms coupled with stricter law enforcement and harsh punishments that have spurred illegal drug use and addiction in Australia. Australia’s powerful National Drug Strategy (NDS) has tried to combat the problem by adopting tough measures aimed at preventing drug cultivation and production, facilitating its importation, regulating its manufacture and prescribing its use. However, many in the medical and legal communities are questioning the wisdom of these policies, and calling into question the necessity of criminalizing those who fall into the trap of “soft” drugs such as herbal supplements. In this article, we’ll explore the “soft” on drugs debate in light of the current situation in Australia, as well as how Australia’s drug policies could be improved to better serve the public.

This would imply that there are many sectors of the economy which are performing better than others. So if this is true, then we have another major point for the coming Budget. If the minister or his department is right, and I believe he is, then the next big step is to take a look at the massive negative campaign being run by the British media against the government. These reports on tech news and business websites have been extremely vicious,.

The NDS launched the “No Compromise on Quality” campaign back in 1996, which was a direct response to the global outcry, The first pharmaceutical drug in the world to be put to such a test. The campaign was premised on the notion that pharmaceutical companies would not be able to claim scientific merit behind drugs that would cause death or serious disabilities, in cases where these drugs were intentionally designed to worsen rather than treat a patient’s condition. Since then, there have been several more attempts to hold pharmaceutical companies to their stringent regulations regarding drugs that are meant to treat or cure disease. While some of these laws are legally strict, others have been deemed unenforceable due to their strict interpretation by doctors and other medical professionals.

One of the most potent advocates of cracking down on drugs is none other than the Pharmaceutical Association of Australia (PAAS), which represents all pharmaceutical manufacturing companies. Their most recent campaign, called “Save the Children’s Future”, taps into a well-known fear among many citizens, that drugs will cause disastrous effects and lead to a loss of quality in human life. As proof of this belief, a recent study conducted in the UK by researchers from the University of Manchester and the University of Bath found that there are links between thousands of deaths across the UK, largely in children, as a result of harmful drugs. It has also been suggested that such scare campaigns may be contributing to the rise in alcohol consumption rates amongst young people. Despite being one of the biggest supporters of tough and punitive measures against drugs, the PAAS has consistently refused calls for tighter regulation of the pharmaceutical industry, arguing that such regulation could have a drastic impact on research and development.

Currently, the only thing that the pharmaceutical industry can legitimately do to limit the liability of drugs that cause harm is to create guidelines or standardisations that govern the manufacture, administration, and distribution of these medicines. Such guidelines and standardisations are based on studies conducted on the effects of different medicines on a variety of diseases and illnesses, to ensure that a safe product is produced for every consumer. Although these guidelines and standards have been adopted by millions of consumers around the world, critics argue that the pharmaceutical industry have not done enough to reduce the health risks caused by drugs – a lack of regulatory control has resulted in some drugs being missold or unregulated.

The problem faced today is that even with the existence of official guidelines, pharmaceutical industry has continually developed new chemicals and medicines that are capable of causing even more damage than existing chemicals and medicines. According to estimates, there are currently around 4000 new drugs in development, many of which are likely to cause deaths and debilitating illnesses within the next few years. This scenario is extremely alarming, especially considering the number of people that die from drugs on a daily basis.

To combat this alarming trend, several organizations and individuals have begun calling for tougher restrictions on the production, availability, and distribution of medical and other recreational drugs. Many countries throughout Europe have banned the sale and use of many dangerous prescription and illegal drugs. However, despite the introduction of legislation banning drugs, there is still no legal way to identify whether or not a medicine has been tampered with or abused before it is prescribed to a customer. In addition to this problem, the increased price of drugs makes them less affordable for ordinary citizens. This creates an enormous economic burden on society, with doctors unable to cater to the health needs of the general public due to insufficient funds.

These problems have become so serious that the European Union (EU) has threatened to take steps against pharmaceutical giants such as GlaxoSmithKline, Novartis and Merck which are known to manufacture popular painkillers, antibiotics and anti-depressants. The EU is also worried about the impact these companies may have on the global healthcare market. If these companies lose their grip on highly popular and addictive prescription and illegal drugs, the EU is worried that the medical community will suffer as a result. It is estimated that at present around 25% of Europeans who consume drugs posing potential risks do so without consulting a doctor. The impact of illegal drug use will only continue to grow as the pharmaceutical industry continues to develop more drugs that are harder to detect, test and control.

Concerned by the increasing number of deaths across Europe from illegal drugs, the European Union introduced a new law in June that could see companies whose products have been linked to deaths under suspicious circumstances be banned from producing any further drugs. Under the proposed reform, firms will have to prove in black and white that a product they produce was never meant to cause harm. Furthermore, the companies will be required to monitor the production of medicines to ensure that they are not meeting the potential causes of deaths across Europe. Although this seems like a drastic move towards combating drug abuse and deaths across Europe, it is hoped that the introduction of strict regulation will create a safer working environment for those working in the pharmaceutical industry.