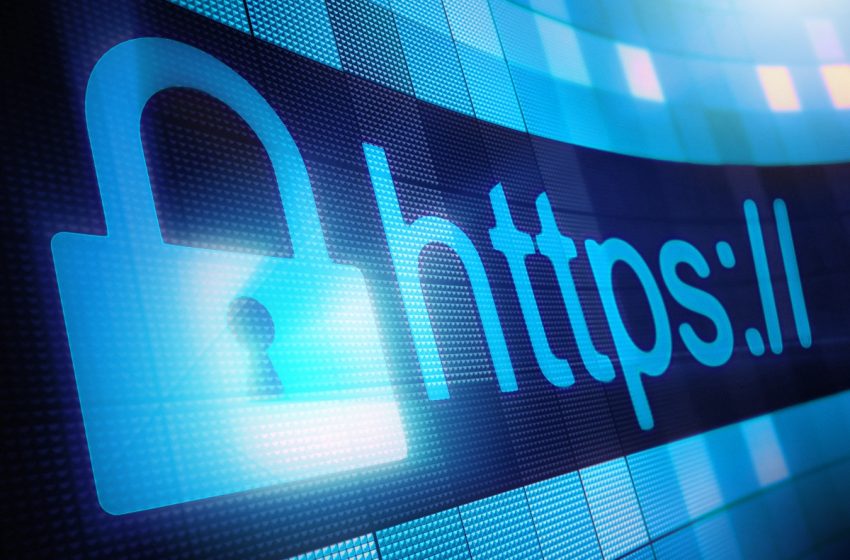 The pandemic has given people a lot of different realizations about how the world was being run. The devastation it caused challenged a lot of the established practices in healthcare, business, agriculture, education, and even government. In order to come out of this in one piece, the world has to adapt. This essentially means shedding off the old skin to make way for the new. But what are these things that are no longer relevant in the new norm this situation has created? What are the things that Covid-19 has made obsolete?

Whether you own or manage a business, or an employee, or even a student, learning about these changes can help you adapt to the future.

The relevance of cash was brought into question by this Reuters article. According to them, the country has long been moving to cashless systems even before the pandemic, but the spread only made the transition quicker.

Of course, the immediate value of going cashless is to significantly reduce the surfaces to which the coronavirus can attach itself to get to the next person. According to the World Economic Forum, the virus can live on paper surfaces for as long as 24 hours.

A specialist in the field, Joe Racynski, revealed that the US government was supposed to create a Digital Dollar in March. He further explains that it would have been similar to the FedAccounts issued to qualified banks.

Racynski also claims that there have been reports about China burning their paper currency to stop the spread. He adds that this was a logical step to avoid the risk of contamination. But China has also almost transitioned into a cashless society with AliPay and WeChat Pay being used for a staggering 80 percent of all transactions. Most of their residents already use QR codes to exchange money digitally.

The fact that the technology for contactless payments has already been around and widely used in Europe and Asia for years now is a testament to the coming age of cashless transactions. It’s more convenient, efficient, and most of all, safer.

Many of the major cities around the world have had concerns regarding home sharing for some time now – even before the pandemic hit. What was intended to be simply beneficial for both short-term tourists and people with spare rooms, quickly turned into an economic monstrosity.

Companies like Airbnb contributed to the creation of its own gig economy that has dramatically increased the number of tourists while also driving up the cost of housing hurting the locals in the process.

According to Bloomberg, in cities like London and Paris, where apartments can cost up to $1 million, those who rent out their homes are well-off. They add that these people are using the platform as a means to establish their own chain of rooms – like a hotel, instead of an additional earning opportunity on the side.

The article then explains why they are reluctant to believe that the trend will survive Covid-19. Right now, those properties that have usually been rented out in the short-term have been either listed or rented out with long-term contracts. The destruction this pandemic has caused tourism has taken its toll on home sharing and it may not recover.

Even beyond that, Bloomberg argues that the world is now in a position to choose between recovering in a more balanced way than how everything was, or simply go back to the askew past.

Imagine how much extra time it takes for something to get done in the world. Think of all the traffic jams, the untimely cutoffs, the inefficient systems, and yes, the paper shuffling. All these extra steps add up and eventually cost people huge amounts of time that could have been better spent.

The spread of Covid-19 has been acting like a razor staving off one inefficient step or process at a time. Can’t make hand deliveries? No problem – delivery drones are not only safer, they’re significantly faster too. Afraid to touch terminals when grocery shopping? No worries – contactless checkouts are here to save the day. Don’t want to spend the next two hours in a clinic waiting room? Understood – automated appointment reminders have become a thing now to help keep you safe.

In businesses, this also means transitioning to more reliable and reproducible record systems for anything from inventory maintenance to timekeeping to bookkeeping. The time and work saved by new systems can be better used elsewhere. People can take their focus away from tedious and menial tasks and divert it into more productive endeavors.

It also helps that like with cash, the coronavirus can use paper to switch hosts. This means, getting rid of actual paper-shuffling is also a safer, not to mention more eco-friendly alternative.

Covid-19 has been one of the most defining challenges of this generation. Its impact will still be felt long after the pandemic has subsided. The changes it has brought have become the new norm. Those left behind, obsolete.