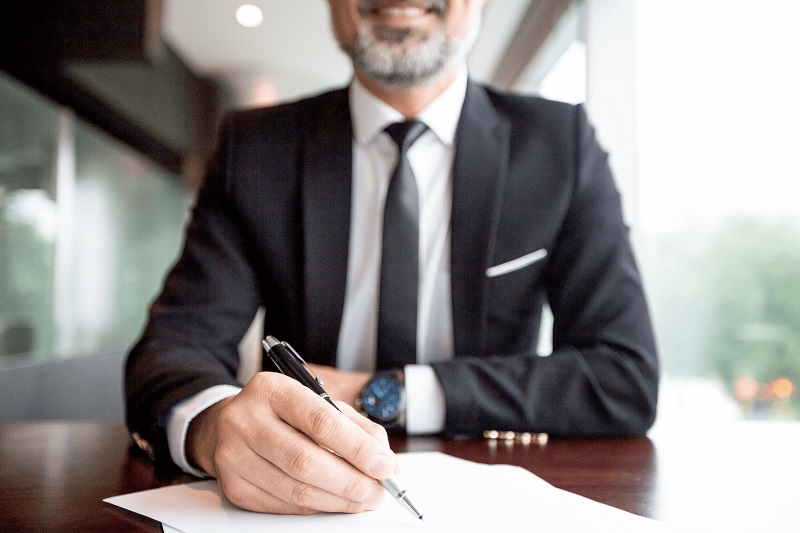 For those who are yet unfamiliar, a law settlement is an agreement between two or more parties that allows them to settle their dispute out of court. This is basically a compromise in which each of the parties benefits in some way.

Given that court proceedings are typically public record, these settlements are often reached in order to avoid having the details of the issue presented to the general public.

Therefore, once a settlement is reached, there is often a mutual agreement to keep all or part of the details of the case a secret.

Costs and Benefits of Settling Out of Court

In addition to the ability to keep the details of the case private, there are various other benefits of settling out of court. For instance, this can be a way to save money.

No matter how much you stand to gain by taking someone to court, you will also have to pay for legal fees, court costs, etc. Another major issue is that it allows people to save time. Court cases can go on for months or even years.

On the other hand, choosing to settle out of court can also cause you to feel like you have not truly received justice. As mentioned, settling out of court almost often provides a compromise.

This can include getting less money as a settlement, signing an NDA that prevents you from discussing the guilty party, etc.

Overall, deciding whether to settle out of court depends on the nature of each case. You must truly weigh out the pros and cons before making such a decision. Either way, if you need help with a lawsuit, be sure to contact an attorney you can trust.