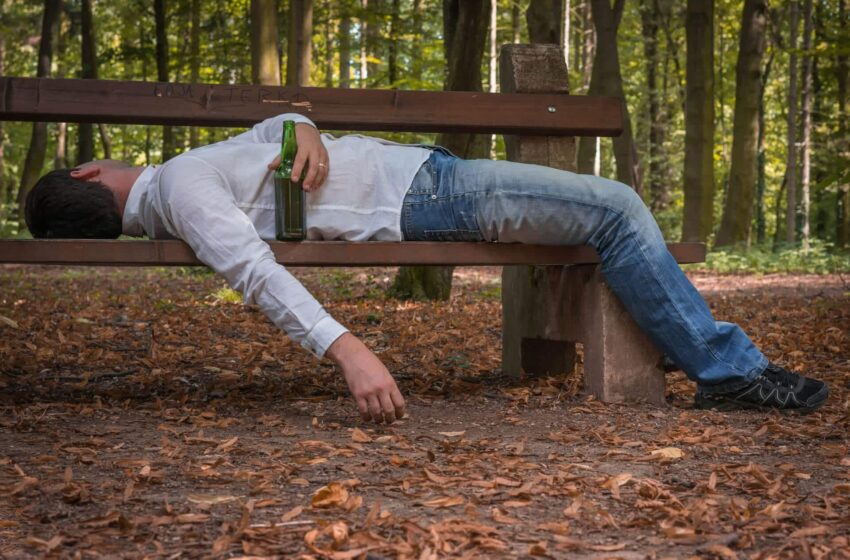 Public intoxication refers to the act of being drunk and behaving in an uncivilized manner in front of the public. Public intoxication is often also known as “ drunk and disorderly” or “ drunk in public” in legal terms. This act is a punishable offense in some countries, and a person committing this act can be penalized by the law. The strictness of the law against this act might vary from one jurisdiction to the other, but usually, any such allegations would require proper proof of intoxicated behavior in public or proof of committing damage to property or any harm to others due to such intoxication.

What does Law say about Public Intoxication?

Different countries follow different kinds of laws when it comes to public intoxication. Similarly, the punishment for this act varies from one state to another. Such differences of opinion usually depend on the cultural values and moral etiquettes that each state follows. There are some countries that believe that public intoxication can hamper the peace and tranquility of a society and thus should be a punishable offense. In these states, a person committing this crime can face different kinds of punishments such as fines, jail time, community service, and probation. However, other states believe that public intoxication might not be a crime, but it is definitely a severe medical condition that can cause social ill and has to be immediately treated.

What kind of acts fall under Public Intoxication?

A person can be accused of public intoxication only when he is found in a defined public area. Such claims cannot be brought upon a person if he commits the act inside a private property. Simple examples of such public places are public roads, stadiums, shops, or parks. A person can be blamed for this crime when he or she is under the influence of alcohol, illegal drugs, or any other form of banned substances. In such cases, often the autonomy might not require any sort of chemical test but might end up believing the testimony of the people present at the scene of the crime. A person who might cause damage to property or other people under intoxication can be severely punished under these laws.

What are the possible penalties?

Penalties for this crime depends and varies from one state to the other and also depends on whether this entire act is being considered as a crime or a medical condition. Punishments could be jail time for up to 180 days and a good amount of money as a fine. Severe actions under this act might have severe consequences. If this crime is considered a medical condition, the law takes immediate action to treat the guilty person.