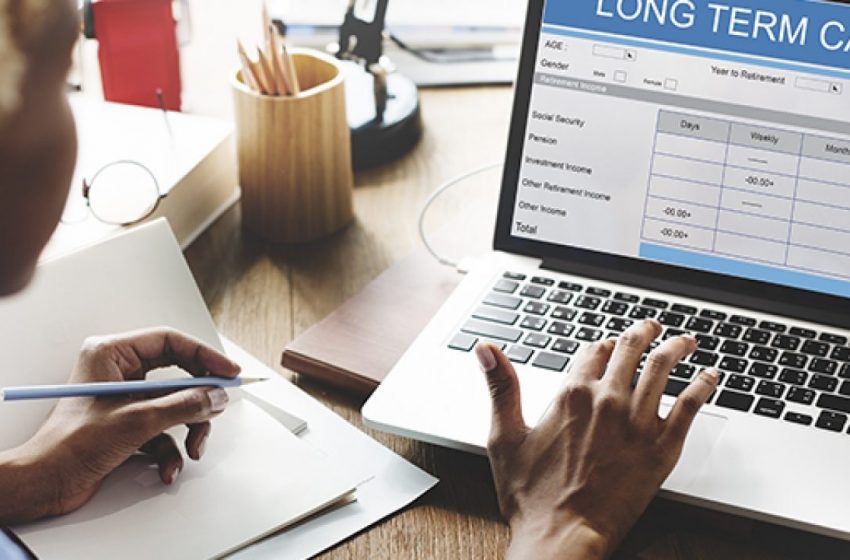 The choice of operating system in a hosting service, windows vs Linux, must be determined primarily by the technologies that the services that are to operate on the server will use.

In some cases there is a tendency for intuitive or even random selection, such as the phenomenon where familiarity with the Windows operating system Origina.com on personal computers (pc) often affects the selection of experienced server owners or shared web hosting accounts to select Windows Server.

This, in itself, actually offers a very small advantage to Private Server services due to the graphical environment of Windows but its management differs significantly from Windows PC, to no advantage in shared hosting services where the service owner manages anyway only through a control panel and without direct interaction with the operating system.

At the operating system level, there is no connection between the visitor’s computer on a Web page and the Server computer that serves the requests, so such an association does not serve anything.

So what are the parameters to be taken into account?

In order to clarify the article’s initial reference to the technologies used by any websites and related services, we will first clarify that the main, if not only good, reason to select Windows Server in a windows vs Linux query is to use Microsoft technologies in the services it hosts.

More specifically, we recommend Windows when technologies such as ASP or .NET have been used, databases with MS SQL or MS ACCESS, to build the Web page and web applications to be hosted.

In the most common cases where more open technologies are selected, such as PHP, MySQL, CGI, Perl and in CMS such as WordPress, OpenCart, etc., in the Windows vs Linux battle, the option in the windows vs Linux query, is clearly Linux.

In this case we are of course talking about the powerful open Apache server software which is also the engine of a Linux Server and offers, along with Linux kernel, important advantages such as stability, performance, good manageability and recordings of many kinds of traffic in log files within the Server, which logs of course are not accessible to ordinary users and visitors.

For cases of static web pages both operating systems are considered suitable for use.

What are the differences that the administrator of a Web page sees?

The basic management of the functions of a web page in addition to the management of CMS for modifying the content is done in recent years by Control Panels.

Here we can say without hesitation that for most people the most comprehensive and user-friendly control panel option of our time is cPanel and follows the also remarkable and quality Plesk.

cPanel can only work by distributing Red Hat Linux and a few others based on Red Hat, such as CentOS with which it also works excellently.

There is no way to use windows server-based cPanel, but Plesk has configured its Panel in a way that also supports Windows.

Another option that mainly concerns Virtual Private Servers (learn more about Virtual Machine) is Virtualmin, whose installation also requires Linux Server and preferably CentOS, but can also work properly with Debian or Ubuntu Server and for cases of very special needs can be installed on other Unix-like systems.

The dashboards available for Windows Server generally do not offer the professional administrative capabilities at the level offered by the above-mentioned Linux-based tables, so a Windows Server is largely managed through the graphical interface of the operating system.

This is one of the reasons that in cases of Shared Hosting Windows are selected less and less.