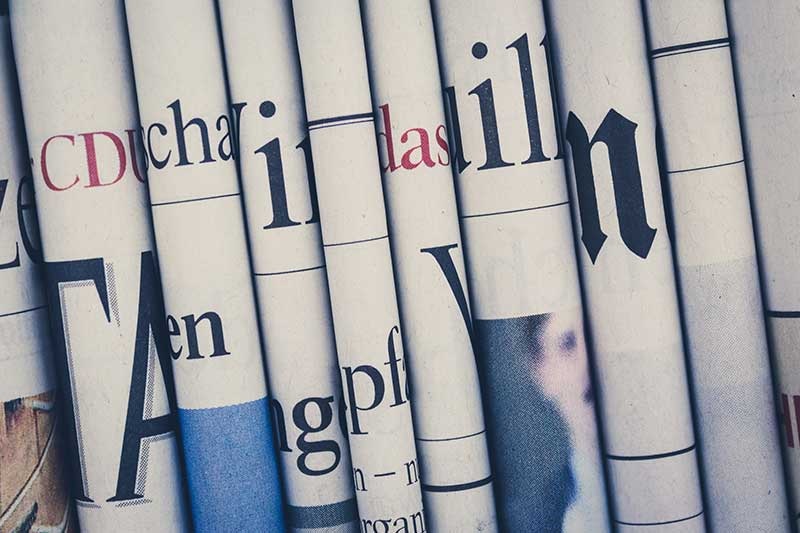 Investigative journalism involves investigating criminal cases, unveiling the conspiracies and hidden agendas of the government, or companies, exposing corruption or wrongdoings of some rich people. It requires long hours of working, searching and collecting the data and evidence for months, and finally framing a proper report.

Skills like logical thinking, problem-solving skills, and wit are the most important in this field. They bring out the hidden information, backstories, and the conspiracies.

Things that you may not know about Investigative Journalism:

Individual efforts and own research:

A journalist put in the time to bring out the right facts by scribbling notes, compiling new data from the compelling stories. For many Canadians journalists like Adrienne Arsenault and Eric Malling personifies the uncompromising truth-teller, even today, more than 20 years after his untimely passing in 1998 at age 52. In 1968 Eric Malling began work for the Toronto Star and in 1974, he started doing interviews on Canada AM for CTV.

Usually reporters are provided the material, on which they write articles and essays but an investigative journalist needs to put individual efforts. He has to find and research all the information and prepare a full proof story.

Likewise, the other media journalists, an investigative journalist does not get instant content. It is a long drawn process that involves months sometimes, years of researching and collecting the evidence. Building up a proper back story and linking it to the conspiracies involved. Once all the information and evidence are gathered, he has to compile them into an investigative report that must be published by the other broadcasting or printing agency, which would put forward his story.

Choosing a good editor and publisher:

Most of the time, your story may be criticized and ignored by some editors or publishers, while others may like it. So, you must choose your editor and publisher wisely, who can do justice to your story. Try choosing the ones who are already in the field of investigative journalism and are familiar with the concept of the story.

Creating an investigative report needs a lot of precision, hard work, and time. You shall find no time for your family or recreation. Your whole attention should be on your work, you should know how to link the evidence and incidents to prove that your story is true.

Unfolding the secrets, exposing the rich and influential faces may seem adventurous and striking but is also seemingly dangerous. Exposing the wrong policies, going against the will of influential and powerful people, highlights you in their eyes, and they see you as a potential threat and, find many ways to stop you from knowing the inside story. Thus, prevent themselves from being exposed.

An investigative journalist should learn patience and slowly proceed towards his work. Rushing to get a story may put him in danger and, he will not be able to get complete facts regarding his story. You shall come across many dangers, lying hypocrites, failures during your project, but you should avoid losing your cool.

This profession seemingly adventurous and heroic comes with associated risks. One should be aware of all the dangers surrounding him before stepping into this field and have the courage to face those risks and expose the ill works and ill people.