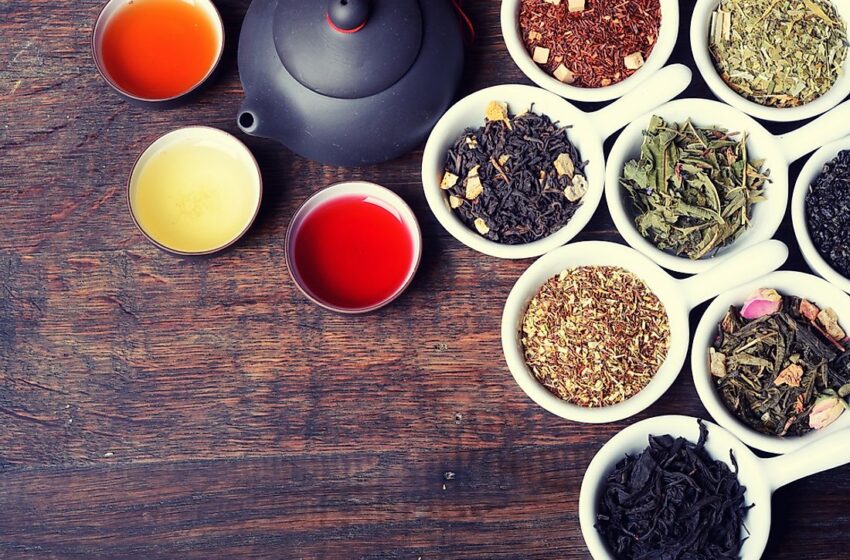 The health benefits that science has found vary somewhat depending on the range of tea one chooses, although most studies have been done on green tea. However, in broad outline, it is antioxidant, depurative (helps eliminate liquids), and digestive, rich in minerals, sodium, fluoride, and vitamins A, B, and C. This strengthens the immune system and can help the body protect itself in case of viruses or infections. In addition, some studies talk about improvements in diseases that degenerate cognitive abilities, such as Alzheimer’s or Parkinson’s, and even some attempts to associate the properties of the predominant polyphenols in green tea (EGCG, EGC, ECG, and EC) and its considerable free radical scavenger activity in the prevention of cancer.

Chinese legends tell the supposed origin story of tea. One of the most widespread is the custom of using tea leaves to flavor boiled water first began in China around 250 BC. Emperor Shen-Nung discovered this drink accidentally when he was boiling water in the shade of a tree. Some leaves fell into the emperor’s pot, and he drank the resulting infusion discovering tea.

The “golden age” of tea corresponds to the Tang Dynasty. Then, it ceased to be understood as a medicinal tonic and began to spread its consumption for pleasure. During this period, tea acquired such importance that merchants commissioned Lu Yu to write the first book on tea, “Su Cha-Ching,” known as the “sacred book of tea.”

The word tea in English has been given many different names: tcha, cha, tay, tee. The English name does not come from the Mandarin Chinese Tcha, but the Amoy dialect, because the first contacts between the Dutch and Chinese traders were in the port of Amoy, in the province of Fujian. That name passed to the Dutch was translated as thee, and from there, almost all derive because the Dutch were the first to import tea to Europe.

Although nowadays it is widespread to see beautiful pieces of teaware australia, the origin of this beverage in Australia is a little different. Historically, the Australian Aborigines drank an infusion of Leptospermum (a plant different from the tea plant or camellia Sinensis). This plant is the Manuka native to New Zealand. Upon landing in Australia for the first time, Captain Cook noticed that the Aborigines drank it and called it tea. Today, the plant is known as the “tea tree.”

Through colonization by the British, tea was introduced to Australia. Tea was aboard the First Fleet in 1788. Tea is a big part of modern Australian culture because of its British origins. Australians drink tea, afternoon tea, and morning tea the same way as the British. Also, tea can be grown and produced in northern Australia because of Australia’s climate.

The Australian tea culture remains very similar to the British tea culture. Often, the host offers tea to guests, and small portions of food are usually served during “morning tea” and “afternoon tea.”The main dinner may be called “tea.”

Billy tea is the drink brewed by the hapless braggart in the popular Australian folk song Waltzing Matilda. Boiling water in a handy piece of teaware australia to brew tea over a campfire and adding a leaf of gum for flavor remains an iconic traditional Australian method of brewing tea, a staple drink of the Australian colonial period.

In 2000, Australia consumed 14,000 tons of tea per year. However, tea production in Australia is minimal and is mainly located in northern New South Wales and Queensland. Most of the tea produced in Australia is black tea; However, small quantities of green tea are produced in Victoria’s Alpine Valleys region, yet few things are more enjoyable than a good cup of tea watching the Australian sunset.