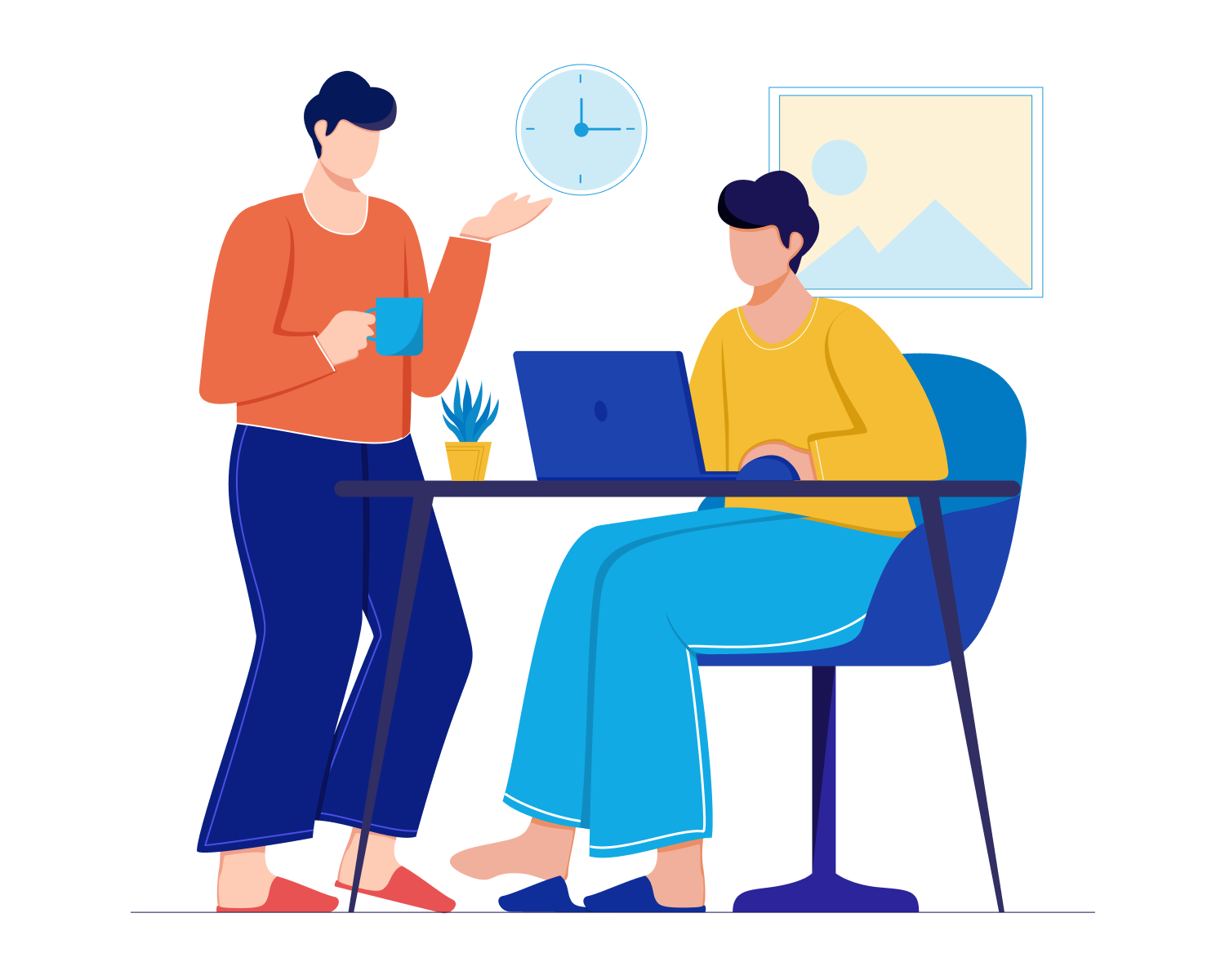 Product development software is necessary to have in order for software companies to stay competitive. It enables software engineers to better estimate what they need to work on next, which reduces wasteful tasks and also helps them prioritize their work so that the software company’s product backlog only includes the highest priority tasks first. This allows software companies to have enough resources available at all times for urgent projects, without being overwhelmed by too many projects that are low priority.

The “To Do” column is where new user stories are added. The “In Progress” column is for tasks that developers and project managers are actively working on. Once tasks are completed, they move over to the “Done” column.*

Developers perform their work by transitioning each assigned task from one column to another as necessary: “To Do,” “In Progress,” and ultimately, “Done.” This represents the workflow where new features start out as unfinished ideas in a backlog then transition through development into deployment.

Every software project starts out with some ideas but no software has been built yet. This new software needs a shared understanding of what it will be before it gets built so that developers, testers, analysts, managers all have their contribution represented accurately within its features. A shared vision between everyone involved is important because without it, software is built that no one wants.

The “In Progress” column acknowledges software development as a project where software increments are introduced to users incrementally. The backlog of features comes off the top of the list and moves to the “In Progress” column. As each feature is completed it can be moved back into the top of the list as an alternative candidate for release if testing determines further work (or changes) need to be done before it can go live.

If software increments were not changed until software was 100% perfect then software would never be released because all software has bugs or defects when first released. By using a Kanban board, we make tiny but regular deliveries visible which means we remove any big surprises (like software with a large number of defects) when they are finally delivered.

Another benefit is that software increments in the “In Progress” column may be prioritized based on available capacity and demand from downstream systems or users who can start using this software increment when it is ready rather than waiting for the next software release which would come further down the line after many months.

A software Kanban board provides a way to visualize progress, prioritize work and minimize inventory (‘work in progress’). A software Kanban board typically contains columns for features being worked on (“In Progress”), completed but not yet released (“Ready for Test”) and already released (“Live”). The idea comes from Lean manufacturing where products are incrementally optimized with a focus on delivering value to the customer.

Software Kanban boards are used during software development sprints – two-week periods where work items are pulled from the backlog into active status. At the start of each sprint, developers estimate which items can be completed during that period of time. During each sprint, team members pull ‘cards’ or tasks associated with their tasks into the next available column on the software Kanban board. At the end of each sprint, software is released corresponding to the software launched during the previous sprint(s).