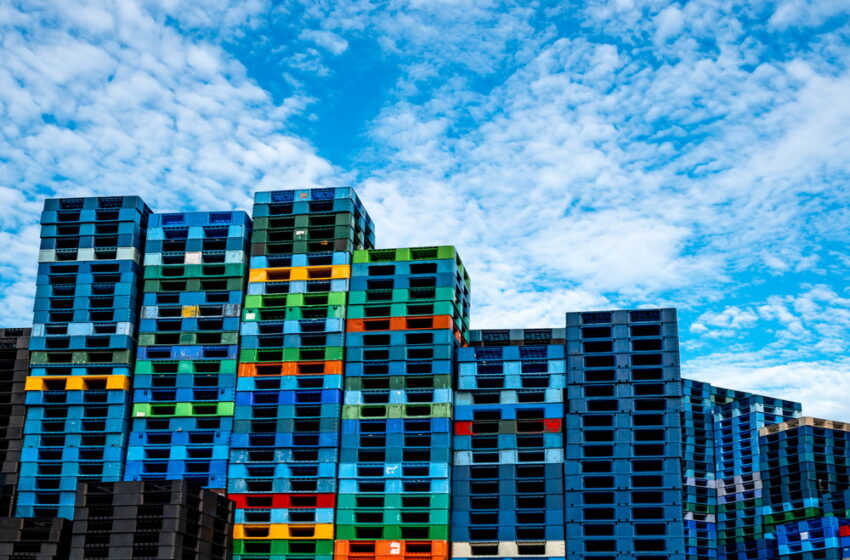 If you are like most people, you believe that curbside recycling is a good thing. The 2020 State of Curbside Recycling Report from the Recycling Partnership indicates as much. The report shows that most Americans favor curbside recycling. But most of them do not know that it is inexorably broken. And the way to fix it is not by throwing more public money at it.

Curbside recycling began in earnest in the 1980s. It started with larger municipalities mandating recycling among local residents. It then expanded to smaller cities and towns, and eventually to private waste haulers who didn’t want to be seen as ambivalent about the environment.

Some 40 years later, it is clear that curbside recycling doesn’t work. City after city is giving up on it. Yet many great thinkers in the public policy arena think it can all be turned around with more public money. Tax and spend is their solution for getting the faltering recycling program back on track.

To its credit, the Recycling Partnership recognizes the realities of curbside recycling in America. Their report includes a number of conclusions that clearly make them unhappy. Here is a sampling:

The realities of curbside recycling become crystal clear when you compare it against successful commercial recycling. In fact, the two couldn’t be any more different in terms of their results. In the simplest possible terms, commercial recycling absolutely works. It has been working for generations.

A shining example of commercial recycling’s success is Tennessee-based Seraphim Plastics. With operations in seven states, Seraphim acquires commercial plastic waste from companies in a variety of sectors. They process that waste and resell the resulting material to manufacturers who can mix it with virgin plastic to produce new products.

Seraphim has been at it for 25 years. Their track record is a testament to the fact that it is possible to make money with recycling. And if one can make money doing it, rest assured people will.

On the other side of the coin are municipal leaders who know all too well that curbside recycling is a big money loser. It doesn’t take an MBA to understand that spending money to recycle is not as good as making money from the enterprise. More and more cities are giving up on curbside programs because they are money pits.

All that said, scroll to the end of the Recycling Partnership report and you discover that the only real solution to municipal recycling woes is money. Municipalities must have enough money to cover their costs. They cannot sell recycled materials at a high enough price or in a large enough volume. So the only other option is to increase taxation. Unfortunately, more than 50% of U.S. households surveyed by the Recycling Partnership said they would be unwilling to pay more than $50 per year in new taxes to keep recycling programs going.