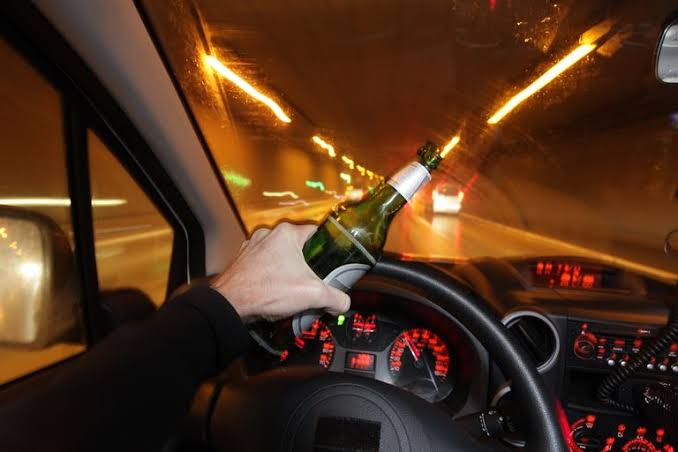 Driving Under the Influence

In this case, you would have a Blood Alcohol Test to measure your blood alcohol concentration (BAC).  If your BAC is above the jurisdiction’s established level, you most likely will be charged with a violation of the driving code. The higher your BAC, the more alcohol is in your system, which presumes that your judgment and control are impaired.

An alternative to having to submit to a blood test the amount of alcohol, your BAC can be determined by submitting yourself to taking a breathalyzer test.  In this test, you blow into a small tube attached to a small mechanical device, and the amount of alcohol in your air is measured, which is comparable to estimating BAC from your breath sample.

Society considers violating drunk driving laws a severe charge, and you must retain one of the many qualified DUI lawyers to mount a defense to being charged with a DUI, DWI, OWI, or OVI.  The Bureau of Transportation Statistics of the United States Department of Transportation reports:
* Alcohol-related crashes kill three people every two hours
* Thirteen thousand three hundred and sixty-five deaths in 2010 were related to alcohol costing Americans at least $37 billion.
*  About 112 million alcohol-impaired driving episodes occurred in 2010. Over 80% were men.
* Nearly 25% of drivers 15 to 20 years old were killed in car crashes in 2007.

Some states passed Zero Tolerance Laws, which states that a young driver has no defense if any amount of alcohol is consumed. Thus, BAC should not be considered.  Zero Tolerance Laws have been enacted in such states as  Maryland, Alaska, Michigan, Wisconsin, Texas, Pennsylvania,  Arizona,  Utah,  Minnesota,  Illinois,  Maine, Oregon, Oklahoma, North Carolina, and Washington, D.C.  However the Federal Government has not passed a NATIONAL MINIMUM DRINKING AGE ACT.

Some defenses are very straight forward, and others are technical legal defenses.  The defenses include: