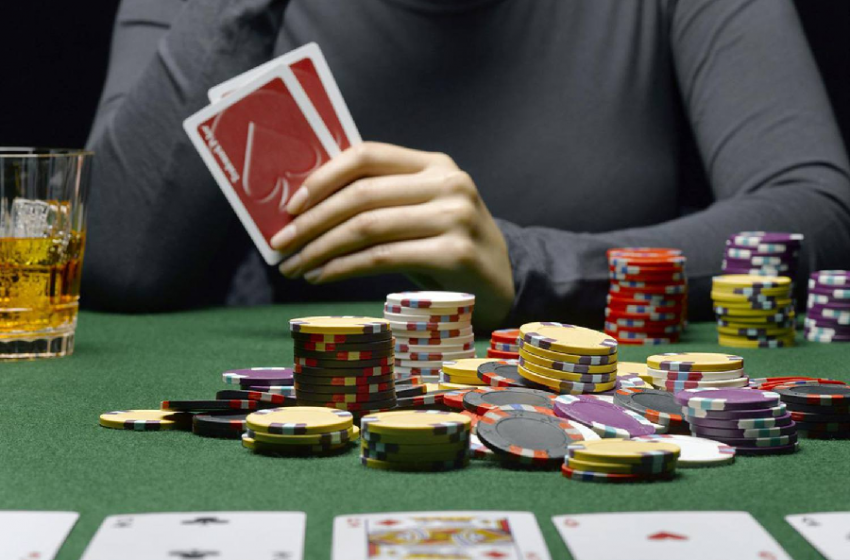 This is the most common version of pineapple poker. In this game, the third hole card has to be discarded ether before the pre-flop or the flop round. The rules of the rest of the game are similar to that of Texas Hold’em.

This is also a very popular variant in which players have the option of discarding the third hole card after the flop round. After that, the rest of the game is played like Texas Hold’em.

How to play Simple Pineapple Poker

A player is chosen in the game who acts as a dealer and this responsibility is transferred to another player in a clockwise direction after the completion of each game. The dealer is chosen by shuffling and dealing with a single face-up card to each player. The player having the card of the highest rank is chosen as the first dealer.

After the placement of blinds, the dealer deals three cards to each player, and these cards are called hole cards. Each player has to discard one of his hole cards.

After the third card is discarded, the person sitting to the left of the big blind has to start taking action. He can call the big blind, raise, or fold the bet.

In this round, each player receives three community cards and the player sitting to the left of the dealer starts taking actions.

The Turn And The River Round

In both these rounds, each player receives one community card and the action has to be started by the player sitting to the left of the dealer.

After the last round, players have to show their hands and the player having the hand of highest rank wins the game.

Pineapple poker is of various types and the variants depend on the usage of the third hole card in the game. All these variants can be played on various poker online websites.