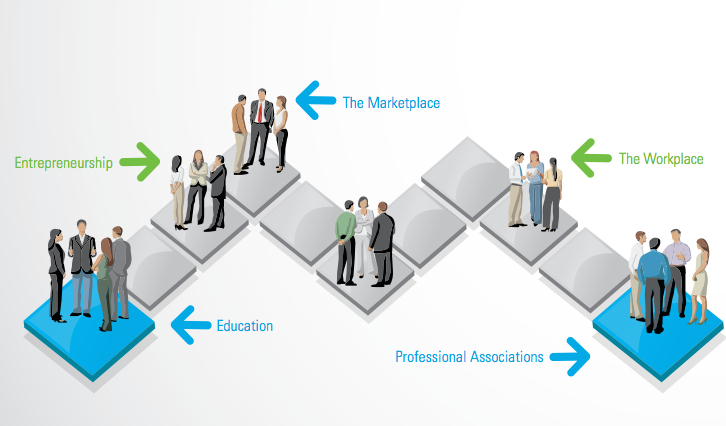 Unfortunately, the title of “master” that the critic receives ends up harming his work. Cannes-winning films, critically acclaimed, are almost always despised by the general public and the blockbuster and totally commercial film, loved by the public, is sometimes despised by critics. This clash, especially between renowned critics and the public, is unlikely to cease to exist, since this same public insists on not trying to understand the reason for that note or to understand the critic’s past work. It is no different with films. The use of the on demand reviews comes more with the following information.

The Progress of the Film Quality

Observing the director’s past work demonstrates his style and technique, and this sometimes influences much more than criticism. When the public saw that Brad Pitt, Jessica Chastain and Sean Penn were in the same film, curiosity hit and rushed to theaters,but they forgot to see that Terrence Malick is the director of ‘Tree of Life’ (2011). Malick is a technical director with important films and a strong appeal in big awards, like Cannes. The critics only praised it, but because it is an artistic film, the general public felt betrayed and disappointed, we do not understand the praise.

With the coming of the internet, new doors for new critics were opened, a space that allows anyone to open their mouths. This is not a prohibition, but it is important to emphasize that a certain repertoire is necessary before exposing an opinion, so that it is minimally grounded. The professional critic that of magazines and newspapers, is gradually disappearing, either because of technology or because of the daze in the face of new opinion makers on the internet. Even if this is not all bad, it is also far from being extremely positive, especially when low-skilled people expose their opinions and / or ideologies to a mass of followers.