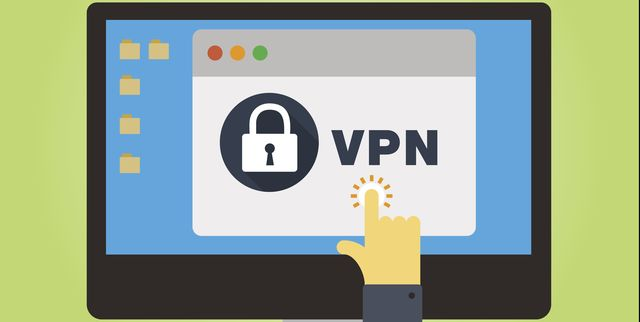 Do you want to remain discreet over the Internet and maintain anonymity? As far as the world wide web is concerned, all the nodes are virtually and physically connected. In such a scenario, it can be quite difficult to hide your identity. However, there is a mechanism available, which can help you in remaining stealth. It is VPN or virtual private network. The moment you connect to a VPN server, The Internet traffic which is generated from your system passes through a tunnel where all the packets are transferred in encrypted forms. This prevents any intruders or hackers to peep into the content of the packets and extract information from them. There are Free VPN services available that you can avail of to give it a try.

What are the benefits of using a VPN?

By now you must have realized that VPN is a mechanism, which helps you protect your secrecy and privacy over the Internet. In the following section, you will be offered a brief insight into some of the major benefits that VPN has to offer.

These are some of the major benefits which VPN has in store for you.

There are different types of VPN services that are available; a double VPN is one of them. It is a kind of system, where two different private virtual networks are connected.

When is a VPN duty required?

If you think that your privacy is of utmost importance, in that case, a VPN server should be your option. The VPN app would run in the background of your system, and it won’t cause any sort of hindrance while using different types of applications, streaming contents, and browsing through the Internet.

Over the years, the use of VPN has increased tremendously all over the world, and it is being used to good effect.