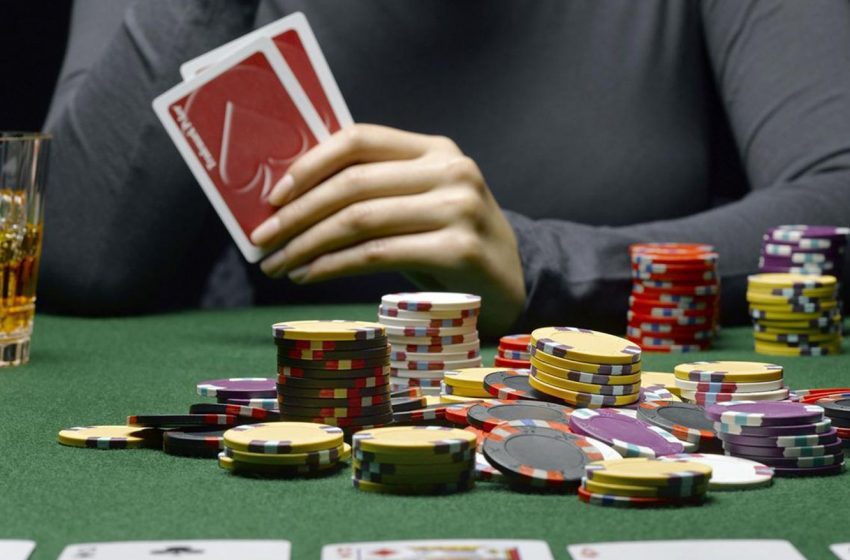 Until then, why not take heed of three quick and easy tips that will produce almost instant improvements to your poker game?

If you are struggling to get the most from your chips, it might be that you are simply playing too many hands. This is one of the biggest mistakes that players will do. They will see their two ‘poor’ hole cards but decide to see the flop anyway. While you might get lucky occasionally, most of the time you will have to fold to a raise with the trash that you are holding.

Instead, learn to stick to a solid preflop strategy that involves a tight range of strong hands with a few other ‘playable’ hands thrown in. The key now is to play those hands aggressively whenever you get them. Do not be completely ignorant to the other players at the table but if you consistently play your tight range in this way, you will win more hands than you lose.

This is more for those of you that like to play from home but there are some tells that can crossover into online poker too. If you can learn to read your opponents, you stand a much better chance of beating them. This could be a pattern in their play or a tell that they give away when looking at their cards. You can find out plenty about the more common poker tells online and once you start to understand them, your results will almost certainly start to pick up.

Never be the First Player to Limp into the Pot

There is no other way to look weak in a hand of poker than to be the first player to limp into the action. Firstly, by limping in, you have zero chance of winning the pot there and then like you might be able to do with a solid raise. Secondly, you are just making the action harder for yourself as you are letting other players behind you into the hand for cheap.

Thirdly, you are showing a huge weakness. You are telling everybody else that your hand is ‘meh’ and that it is only worth a limp. If you were to raise from early position instead, you would be surprised at how many folded and how many of the others were now worried about what you are holding.

So what are you waiting for? Why not go and try these out for starters? With those basic tips in your pocket, you will soon be able to start learning some more advanced poker strategies.